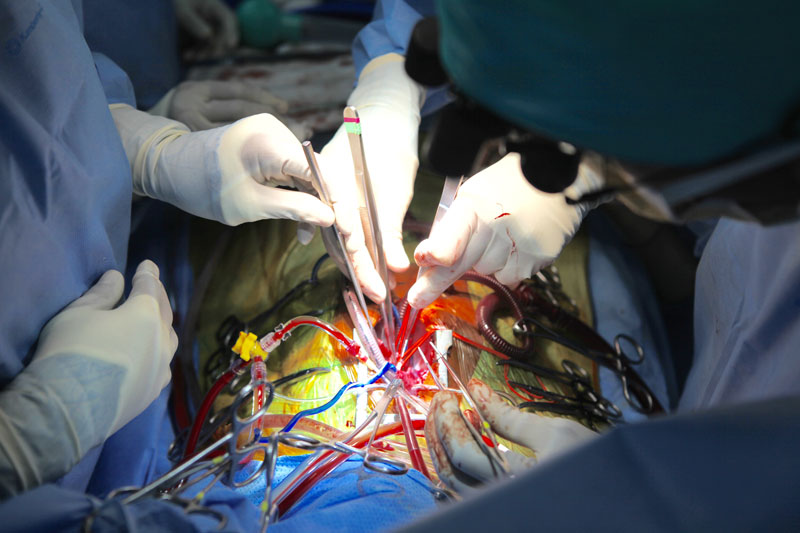 The connection with health all began with Sir Brian Bell becoming Chairman of the Port Moresby General Hospital (PMGH). His passion for supporting PNG’s largest referral and training hospital continued for more than 30 years.

In his tenure, one of the largest and most important programs launched in the history of PMGH and the country was Operation Open Heart. Open Heart Surgery was something that was never going to happen on the back of Government Budgets. During the time of Sir Brian Bell as Chairman, he helped establish and launch Operation Open Heart with the support of the Australian Medical fraternity.

Operation Open Heart caters for patients in Papua New Guinea to provide professional medical treatments to those who can’t access these services due to the limitations of the health care system.

Operation Open Heart attracts a team of our volunteers, usually over 50 individuals, visiting PNG annually to provide ongoing training and support particularly in post-operative care. They also help meet the need for an increased surgical presence to cope with the growing demand for surgery.