They called him Mr. B

The one thing that distinguishes Sir Brian Bell from most expatriate businessmen in PNG is his philanthropic work. Much of the healthy profits generated by his business activities are [sic] returned in innumerable ways. It is for this activity, born of his love for his adopted country, that Sir Brian Bell will be remembered…

Sir Brian Bell’s business expanded rapidly and Brian Bell and Company was established in 1961. It included department stores, home centres, chemicals, cleaning products and industrial equipment. The Brian Bell Group of Companies is the largest business of its kind in PNG, generating revenue of 253 million kina annually and employing 1300 staff.

Sir Brian Bell supported the Port Moresby General Hospital (where he was Chairman of the Board), the Red Cross and the Port Moresby City Mission. He also served as deputy lord mayor of Port Moresby, a member of the PNG lands board, the Salvation Army advisory board and the PNG law and order committee. He was at one time chairman of UPNG Foundation, the NCD South Pacific Festival of Arts and the Salvation Army Red Shield Appeal. Bell also served as patron of AIESEC PNG University. He set up a school outside Port Moresby, helped in offering scholarships and funded many needy and deserving young Papua New Guineans.

Sir Brian Bell was Honorary Consul General in Papua New Guinea for Norway and Sweden and was appointed a Knight of the Royal Norwegian Order of Merit and a Commander of the Order of the Polar Star (Sweden) for his service in those positions. He also received the PNG Community Service Medal, Queen’s Jubilee Medal, PNG Independence Medals and the Salvation Army’s Order of Distinguished Auxiliary Service. 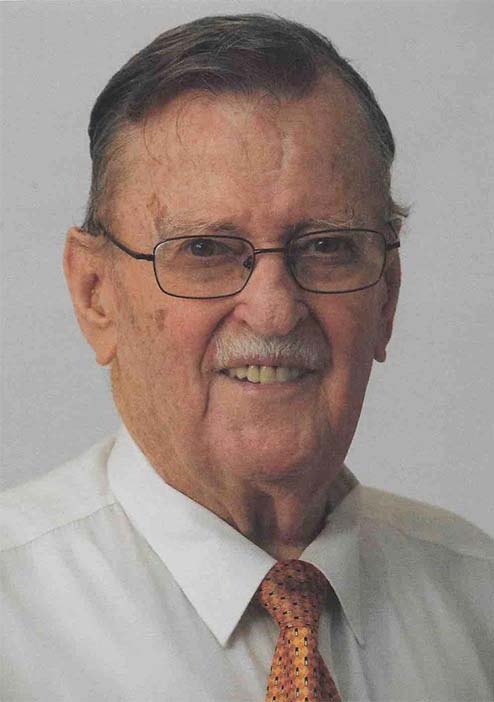